Black tie – also known as semi-formal dress, cravate noire, dinner jacket, or various translations of the word “smoking”- is one of the most common and misunderstood dress codes in the Western world.

For Americans, black tie means “tuxedo,” a term derived from Tuxedo Park, NY, the place where the garment was first spotted in the United States. British folks generally refer to it as a dinner jacket, and Spanish speakers use the term esmoquin (a cognate of the word “smoking,” as in “smoking jacket.”). 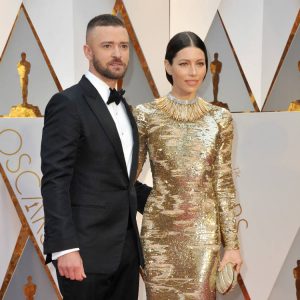 Justin Timberlake wearing a smoking jacket of sorts.
Black-tie is an evening dress code. The typical time that “evening” starts is 6pm.

Technically it’s semi-formal attire, one step down in dressiness from white tie. It’s also the getup in which a man is at his most handsome. No matter which actor has played James Bond over the years, the tuxedo has always been one of the nattiest outfits he’s donned.